I'm looking for
product
in a size
size
. Show me the
colour
items.
Super SearchSuper Search××

To be eligible for the giveaway, Facebook users simply need to like Drago Gear on Facebook at www.facebook.com/DragoGear. When the number of likes reaches each of the following 10 levels, a Drago Gear care package giveaway will be triggered:

At each level, a winner will be randomly chosen to receive a barrack’s worth of Drago Gear at a domestic address of the winner’s choosing. Each airdrop will include the following items:

About Drago Gear:
Drago Gear™ was founded to fulfill a singular need – to provide global operatives and law enforcement personnel around the globe with the toughest, most mission-ready tactical equipment in existence. Regardless of the challenges of your particular mission, Drago Gear offers products to support you, including precision-engineered backpacks, sidepacks, weapon cases, tactical vests, handcuffs, batons, and more.

Other Links Of Interest 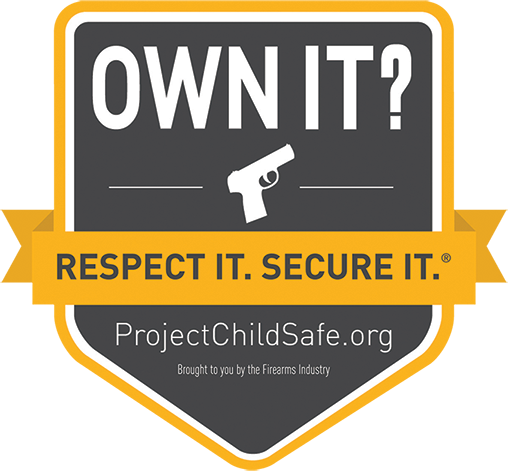